It is the year 2055. Seven years earlier, the world reached its net zero emissions goals — two years ahead of schedule. It was achieved after a wave of democratic reforms that saw voices from the margins being pushed front and centre. Innovations in digital deliberative democracy processes galvanised a coalition of disparate social movement. If governments wanted to stay in power, they had to address the crises. Corporations were dragged kicking and screaming. Billions in advertising failed to quell the thunderous call for radical action. People did not simply ask politely, but demanded action as if their life depended upon it. Because for many, it did. 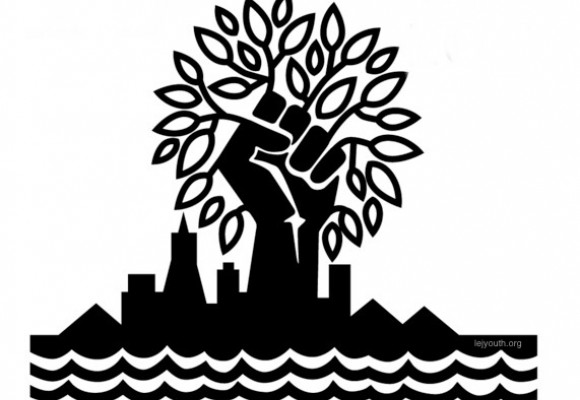 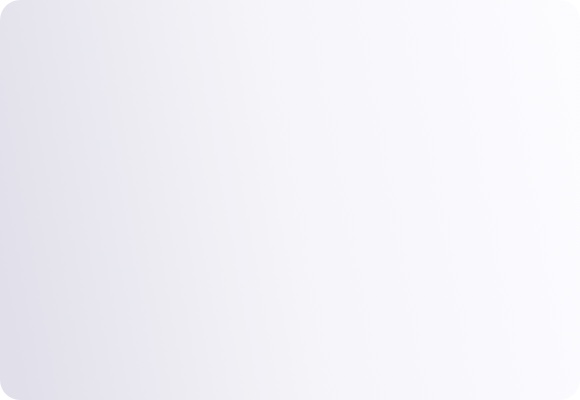 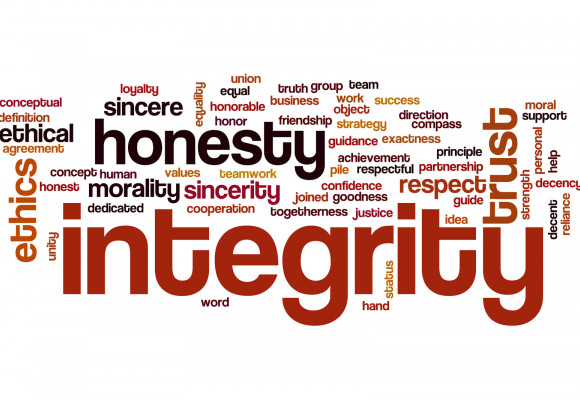